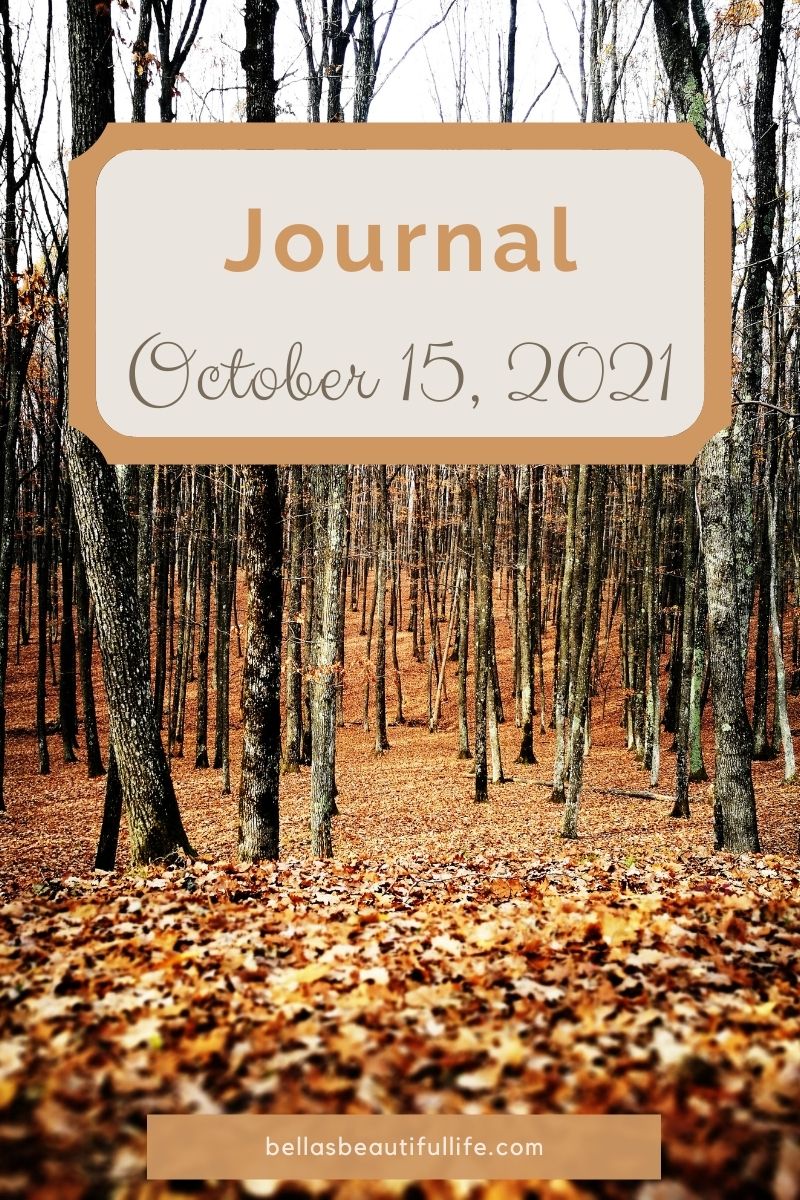 
Humans change in January and trees in the autumn. I find it kind of ironic that most people eagerly look to January 1st to start the new year, and kick off the (often very short) journey towards thinking about hitting their goals, following their dreams, and making changes. But for me this transformational, new year’s resolution mood normally arrives around September or October. Maybe that’s why I feel more at home amongst nature than in crowds. Or perhaps it’s just because of what has been ingrained in us through time. As humans we have followed the patterns of nature for nearly forever, and been influenced by its movements however slight. It’s only in most recent decades that this has entirely shifted. People used to rise with the sun, and lay down to sleep when it sank over the horizon. They used to eat pretty much just what was in season. The fall was harvest time when they worked hard to winterize everything and make sure they had the necessities for winter. They built with what was native to their given area; if they were in the mountains they used logs if they were in the desert they used clay. Maybe that’s part of the problem in the world: we’ve attempted to silence nature and started ordering nature what to do and where to go, instead of letting it show us what to do and what it needed.

My autumn new year’s goal chasing encompasses everything from cleaning to organizing, writing, whirlwind blazing through to do lists that never seem to end, and planning out the last months of the year down to a dozen tiny sub-topic details. My anticipation for fall and winter has been building, and I sense it nearing a peak. For the entire year I have been funneling my creativity and technical ambition into different kinds of avenues, including into directions I’d always marveled at but never even had planned as being an option for me.

Watching my life this last year has been so cool, like watching a time lapse of a tree changing through seasons. It’s flown by so quickly, it feels as if I took a nap in June and woke up and suddenly I have come out of hibernation in October. It’s been a fast paced year, and I’m hoping to be able to slow down and take thing easier throughout this fall and winter. And by the new year I hope to have settled into a solid routine with my combination of old and new pursuits. Especially these last four months it’s been intense. Early mornings and late nights, going to bed at 3 a.m. and waking at 7. Working about 70 hours a week. It’s easy to get lost in the process, and discouraged when you’re putting in an absurd amount of hours. But know it will all be worth it soon. It’s cool to be at a point where I am seeing the rapid results of what I have worked on for over a decade. Time drags but it also flies, so try to fall in love with the process and transformation as much as possible. When a trees leaves are starting to appear we marvel, and get excited because spring is coming. When the leaves start to turn a rainbow of fire we ooh and ah. And when leaves fall we bubble with joy over the colors and crinkles as the wind blows them down the street, knowing that the snow and holidays are soon to be blowing in as well.

Whenever I start to feel tired from my goal chasing or wonder when the last puzzle piece will be clicked into place, I remind myself of the verses: Psalm 34:8-10, Mark 11 :24, Luke 12:31, Psalm 1:3. I hope you enjoyed reading this article and find at least one of the verses inspiring, so until next time bye-bye and I hope you have a lovely week.